The first main challenge to implementing omnibus laws in Indonesia is that our legal system doesn’t recognize such a concept; that is, it is an entirely new concept from an Indonesian lawmaking perspective. In an interview with Hukumonline.com, Jakarta LBH (Legal Aid Agency) Director Arif Maulana argued that the omnibus law has no legal basis in Indonesia, not being a lawmaking instrument or process provided for in Law No. 12 of 2011 on the Formation of Legislation as amended by Law No. 15 of 2019. He further clarified that the use of the omnibus law concept is problematic for three main reasons: firstly, the aforementioned lack of provision by the Law on the Formation of Legislation, especially considering that the Employment Creation Law Bill will potentially revise more than 70 existing laws, including the crucial Manpower Law; secondly, the planning that has been done so far regarding the omnibus laws are perceived to be done in a rushed and hushed fashion, lacking public participation or even awareness; thirdly, there may be constitutional challenges to the Employment Creation Law Bill.

The first and second problems listed above reflects the main issues recognized to be the reasoning behind the single-subject rule mentioned above: although the omnibus law approach may improve the simplicity and efficiency of the lawmaking process, this does not guarantee a simple and efficient implementation of the law, especially when the omnibus law affects 70 other pieces of separate legislations. Further, the rider problem is indicated to be much more sinister in Indonesia, where legal uncertainty and corruption problems are unfortunately still very much a part of the fabric of life. Business practitioners know that it is not simply because of over-regulation that the investment climate in Indonesia suffers in comparison to other economies in the region; the lack of legal certainty and the high cost of operations due to corruption, rent-seeking, and industry mafias play their own very prominent roles. In this light, it is important to ask the question, for whom exactly is the omnibus law concept beneficial? Is it possible that omnibus laws are only expedient and efficient up front for legislators and the regime to be able to say that they have passed laws, while the problem of implementation will ultimately be borne by the public as ultimate users of law products? If it is true that the omnibus law approach is intended to be for the good and prosperity of the Indonesian people, then it is important for the Government to heed recommendations from law reform experts on how to implement the concept properly. 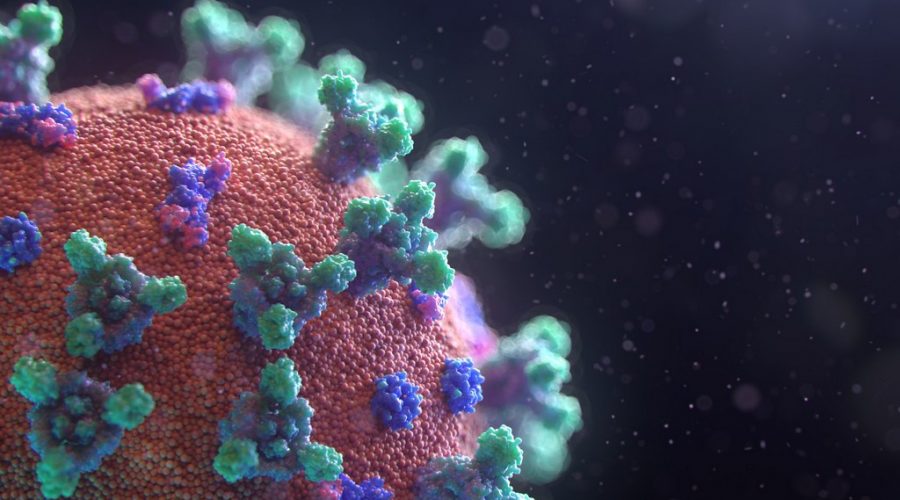 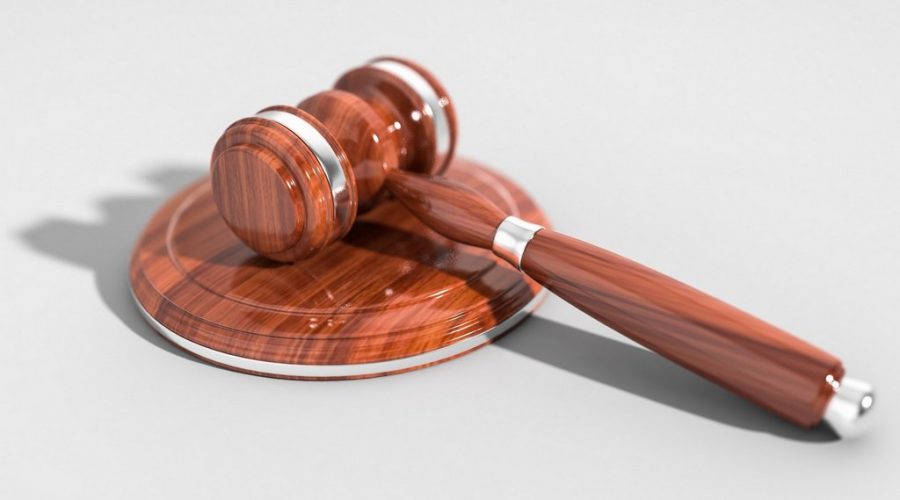 Our main objective is to provide our clients most effective legal solutions.

Utilizing the latest technological developments and focusing on its clients’ best interests, LGS is committed to offer a wide range of legal services and advices with the highest professional standard.

Join the proud and strongest legal teams in the country. Find out more.

The role of lawyers is constantly evolving. LGS is looking for best fresh graduates and experienced lawyers that always informed on the latest legal, political, and socio-economic developments to provide advice of the highest caliber.